When Kids Realize Their Whole Life Is Already Online

For several months, Cara has been working up the courage to approach her mom about what she saw on Instagram. Not long ago, the 11-year-old—who, like all the other kids in this story, is referred to by a pseudonym—discovered that her mom had been posting photos of her, without prior approval, for much of her life. “I’ve wanted to bring it up. It’s weird seeing myself up there, and sometimes there’s pics I don’t like of myself,” she said.

Like most other modern kids, Cara grew up immersed in social media. Facebook, Twitter, and YouTube were all founded before she was born; Instagram has been around since she was a toddler. While many kids may not yet have accounts themselves, their parents, schools, sports teams, and organizations have been curating an online presence for them since birth. The shock of realizing that details about your life—or, in some cases, an entire narrative of it—have been shared online without your consent or knowledge has become a pivotal experience in the lives of many young teens and tweens.

Recently a parenting blogger wrote in a Washington Post essay that despite her 14-year-old daughter’s horror at discovering that her mother had shared years of highly personal stories and information about her online, she simply could not stop posting on her blog and social media. The writer claimed that promising her daughter that she would stop posting about her publicly on the internet “would mean shutting down a vital part of myself, which isn’t necessarily good for me or her.”

But it’s not just overzealous mommy bloggers who construct a child’s online identity; plenty of average parents do the same. There’s even a portmanteau for it: sharenting. Almost a quarter of children begin their digital lives when parents upload their prenatal sonogram scans to the internet, according to a study conducted by the internet-security firm AVG. The study also found that 92 percent of toddlers under the age of 2 already have their own unique digital identity. “Parents now shape their children’s digital identity long before these young people open their first email. The disclosures parents make online are sure to follow their children into adulthood,” declares a report by the University of Florida Levin College of Law. “These parents act as both gatekeepers of their children’s personal information and as narrators of their children’s personal stories.”

Read the complete article by Taylor Lorenz at The Atlantic here

Alternative ideas for kids and iPhone 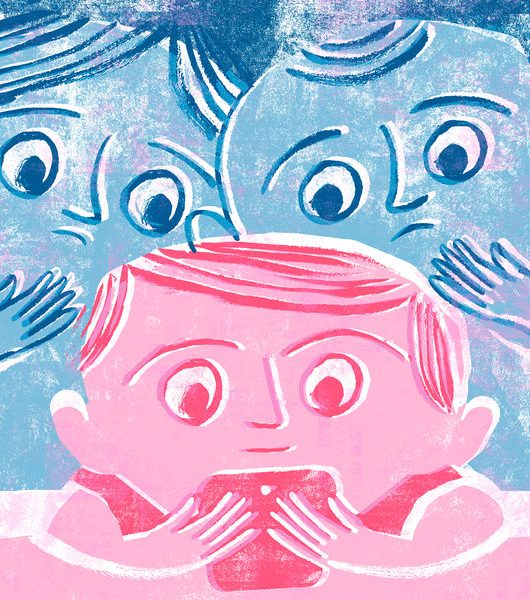 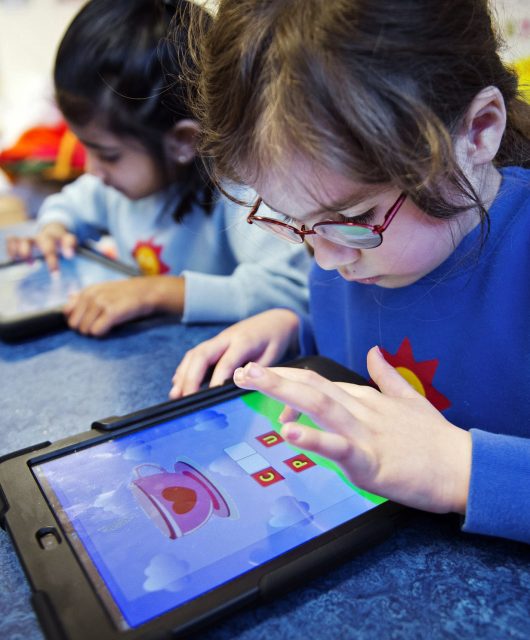 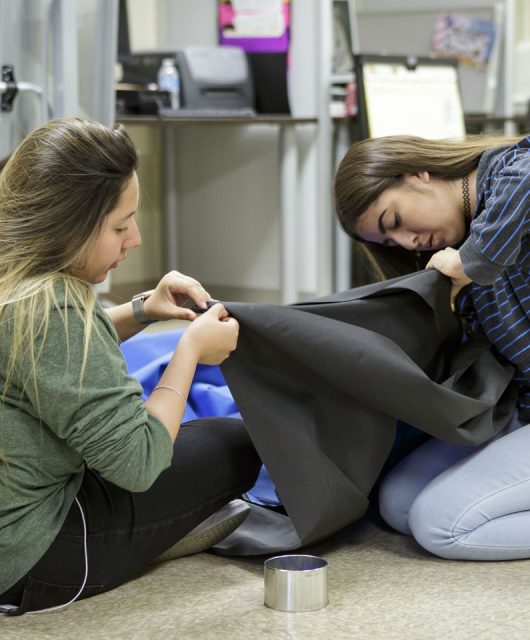 All girl team creates a solar powered tent for the homeless 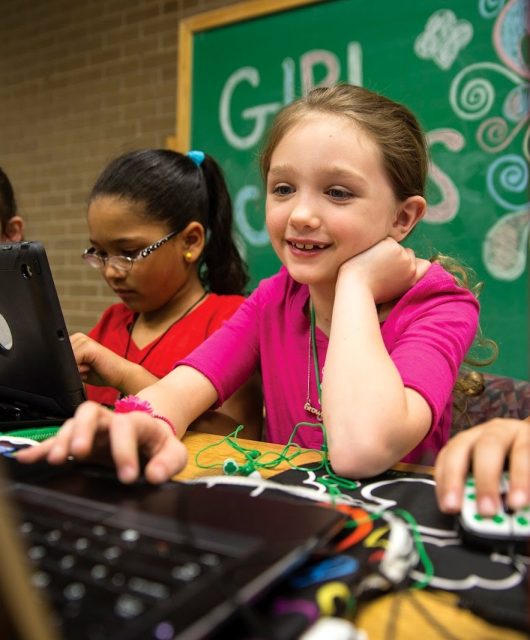 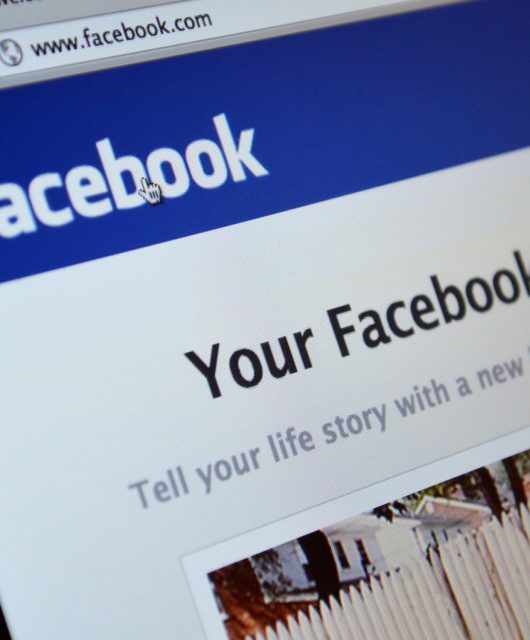