Alexander Graham Bell didn’t expect his telephone to be widely used for prank calls. And Steve Jobs was chary of children using his iThings.

But social media apps are appendages for tweens and teens. It’s one way they earn social currency. Below, a guide to what parents will (or should) be anxiously monitoring during this busy back-to-school season.

Video apps like Marco Polo, House Party and FireChat are the new chat rooms (which in turn were the new party lines, but never mind).

Marco Polo, which has been downloaded at least 10 million times on the Google Play Store, touts itself as a video “walkie-talkie.” You make a video and send it. In response your friend makes a video. All the videos live in a queue; you add a video when it’s convenient.

Marco Polo is a closed messaging platform, but friends can invite their friends. Which means, in theory, your kid can talk to strangers through the app’s messaging system. Another potential issue: The videos are easily deleted. So if your teenager was sexually harassed or bullied through Marco Polo, chances are the user will delete the video and you won’t have proof.

“If for some reason someone was bullying someone,” said Vlada Bortnik, the creator of Marco Polo, “we would take the steps to make sure our platform stays safe and probably remove them from the platform.” (Blocking someone is also an option.)

Yellow, which has been called “Tinder for teens” (swipe right if you want to become friends with someone; swipe left if you don’t), opens with a geo-locator. There is a 13-year-old age minimum, which there’s no way of verifying.

Flipping through Yellow is like watching an MTV beach party from the 1990s, with countless photos of shirtless teenagers looking to “make new friends.”

It’s not hard to wreak havoc with a false profile using a real schoolmate’s name.

In an email, Marc-Antoine Durand, the head of community and safety at Yellow, wrote that the company is addressing parents’ concerns by prioritizing emails that are sent through the settings feature of the app. Yellow also has a team of “human moderators” who look at potentially fake content and impostor accounts. “Users who do create fake profiles or share inappropriate content are blocked and removed from Yellow,” Mr. Durand wrote.

Anonymous apps have been developed for people interested in a faceless and nameless documentation of their lives (as opposed to a selfie), drawing in children who learned from earlier generations about the consequences of an offensive online footprint. (For example, Harvard University withdrew admission offers to 10 incoming freshmen in June because of obscene Facebook posts.)

There are a number of anonymous apps on the market — After School, Sarahah, SayAt.Me, Monkey and Ask.Fm are some of the most popular — all of them promising the same feature: Spill intimate feelings about yourself or, on the flip side, spread rumors and attack friends, without any trace of who said what.

SayAt.Me has been under scrutiny since the death of George Hessay, 15, from East Yorkshire, England, who committed suicide in May after reportedly receiving bullying messages on the app.

The company deletes abusive content if reported, Hanna Talving, its chief executive, wrote in an email. “We also protect our site users from negative content by flagging it to them before they see it.”

Many adults have heard of Snapchat and Instagram Stories, but what about Live.ly, a rising live-streaming app with a large teenage audience? All three work like a disappearing magic act. You send photos, texts and videos, and poof.

Chances are, your teenager is using Snapchat: 75 percent of teens use the app, according to an Associated Press-NORC Center for Public Affairs Research survey in April. In late June, Snapchat introduced Snap Map, a mapping feature that will share your location with a charming “Actionmoji” every single time you open the app. (Set it to Ghost Mode to turn this function off.)

In early May, Dawn Dunscombe, who lives in a small New Jersey suburb, learned that an Instagram account with the handle “I Have A Crush.1” was devised to impersonate her 10-year-old daughter.

Ms. Dunscombe’s daughter does not have an Instagram account. Yet the fake account was filled with posts, including claims that her daughter had a crush on a boy in her class. It wasn’t the outed crush that upset Ms. Dunscombe — the tormenting song that someone is “Sitting in a tree, k-i-s-s-i-n-g,” is playground standard — it was that the fake account was created in her daughter’s name so easily and with the purpose of damaging her young daughter’s reputation.

Profanities and rudeness littered the account, which is what gave it away. “A classmate told my daughter, ‘I knew it couldn’t be you because you don’t curse and you don’t talk rude like that to people,’” Ms. Dunscombe said.

By the time Ms. Dunscombe tracked down the account, it had been shut down. The school investigated. No one confessed. Ms. Dunscombe contacted Instagram multiple times and got a generic message. The situation was handled. Account closed.

Getting rid of an app is like playing whack-a-mole — particularly because many young people maintain multiple accounts with varying levels of secrecy.

“This arena in social media that we’re working in changes so quickly,” said Robert Appleton, the New York State Internet Crimes Against Children task force commander. “The kids don’t want the parents to discover what they’re using, so every time a new app comes out, they’re switching.”

And behavior, not apps that enable it, is the problem, said Elizabeth Englander a psychology professor at Bridgewater State University and director of the Massachusetts Aggression Reduction Center.

“I could give you a list of things that kids tell us they do to each other,” Ms. Englander said. “But the more interesting question is: ‘Why are we seeing misuse of apps and technology perhaps among teenagers who wouldn’t engage in those behaviors in person?’”

Common Sense Media recommends Bark, Limitly and Track Kidz to monitor your children’s activity. But Anne Collier, the founder of iCanHelpLine.org, a social media intervention service for schools, said a trust relationship is even more essential.

“Monitoring and surveillance control aren’t always the most effective way,” she said. “It’s really best to have a human way of monitoring the situation.” 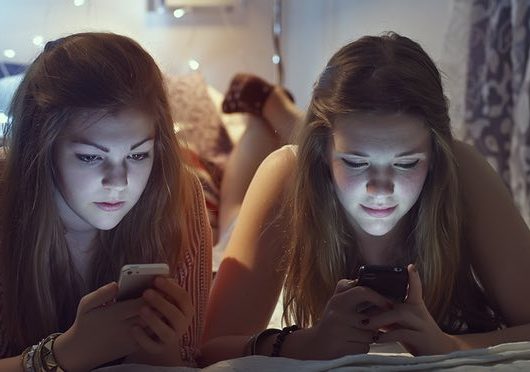 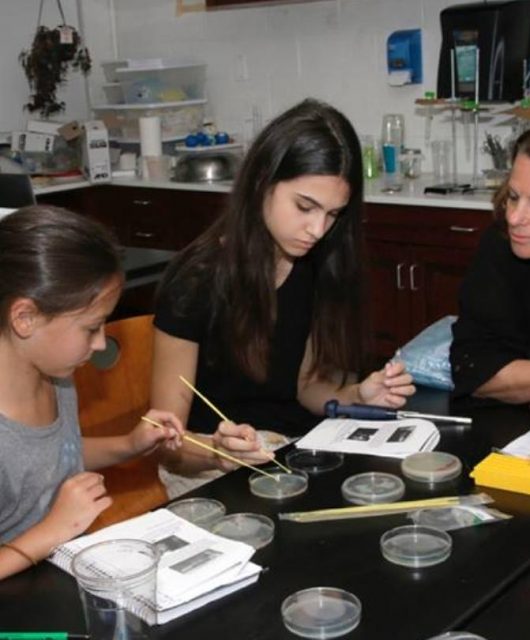 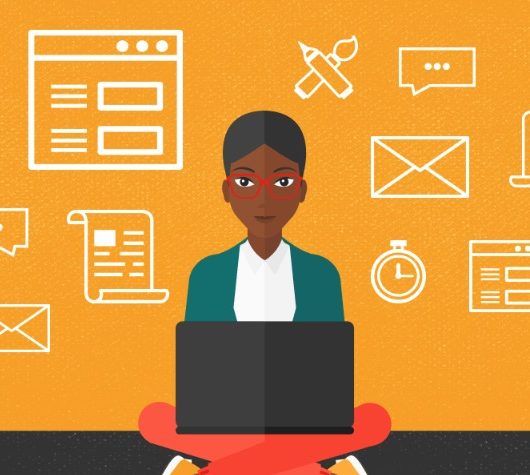 The case against laptops or tablets in school 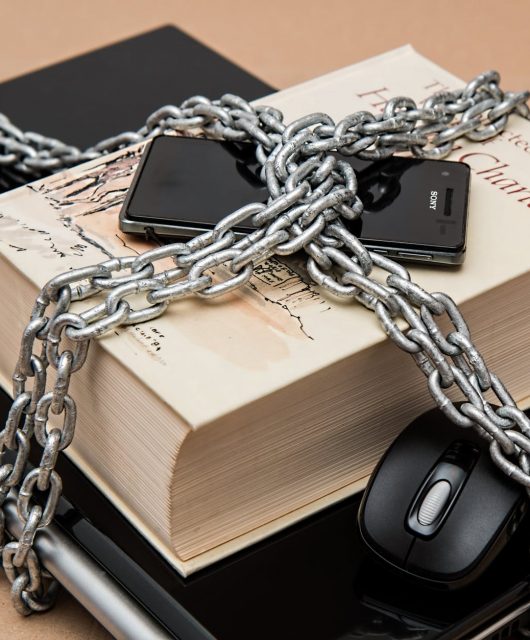 Tech companies monitor schoolkids across America. These parents are making them delete the data 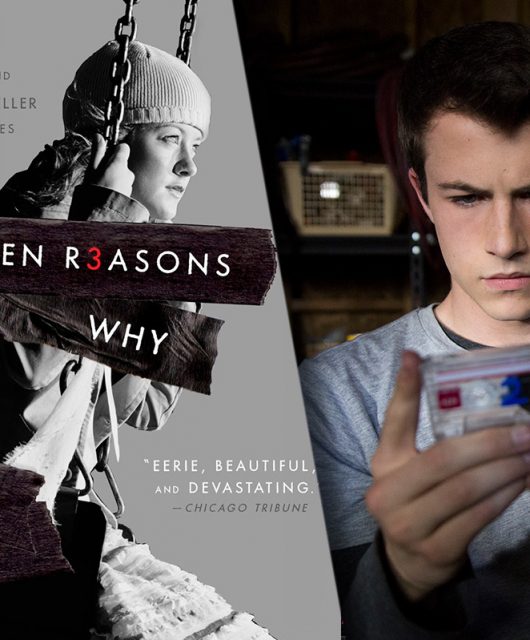